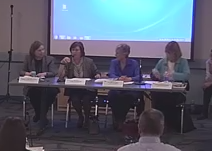 The Mid-Willamette Homeless Initiative (MWHI) began in 2016 as a collaborative effort by the cities of Salem and Keizer and Marion and Polk counties. During 2016-17, a task force and eight subcommittees worked diligently on a strategic plan to identify and launch proven strategies to reduce homelessness in the Marion-Polk county region. Task force members included business and community leaders with expertise in social services, housing, public safety, and business.

After the task force dissolved in February 2017, Marion County and the cities of Salem, Keizer, Monmouth and Independence, in cooperation with the Mid-Willamette Valley Council of Governments, formed a steering committee and pooled funds to hire a Homeless Program Coordinator to continue the task force’s work, which included an in-depth review of the region’s participation in the Rural Oregon Continuum of Care. That work was completed in early 2019. In June 2019, the steering committee began focusing on the effort to form a regional CoC. For details of the steering committee’s work, see its webpage here. 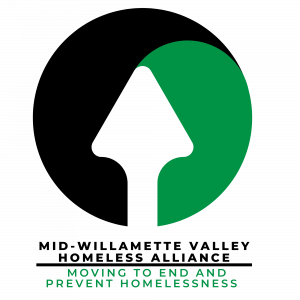